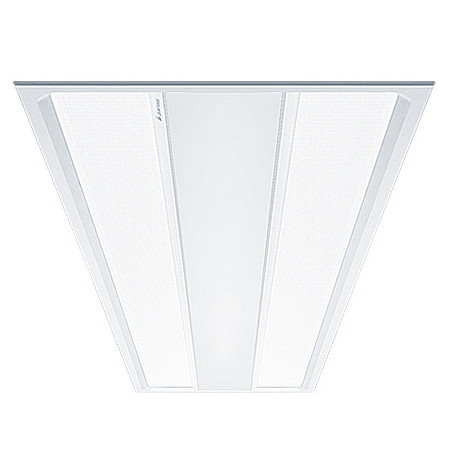 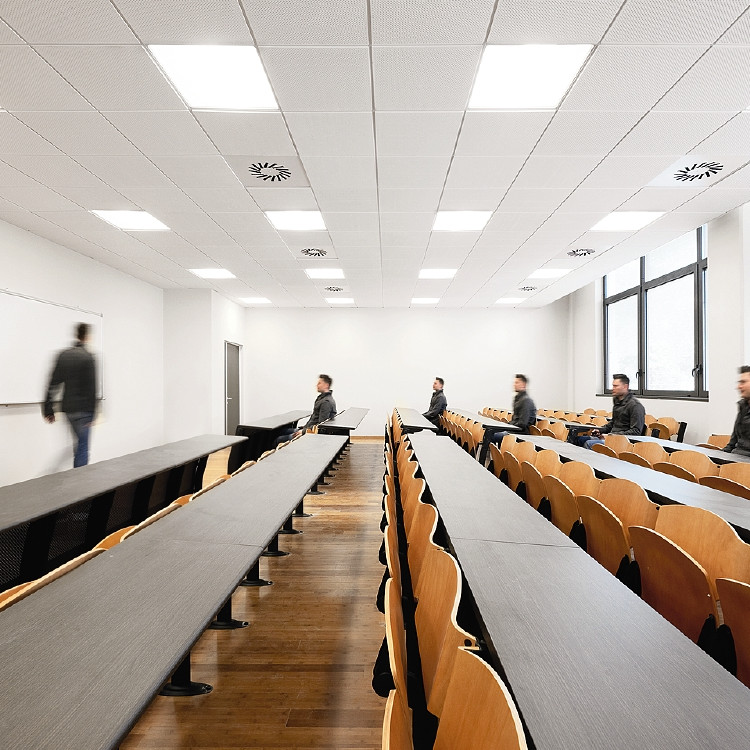 The amount of light produced by MELLOW LIGHT V ranges from 2,000 lm to over 7,000 lm. This means that the twin objectives of as few luminaries as possible and maximum possible lighting efficiency can both be met. Hitherto well-known in its square luminaire incarnation, MELLOW LIGHT V now also comes as a linear luminaire that boasts an impressively slim shape combined with extremely high light output ratios. MELLOW LIGHT V is also versatile when it comes to choosing a lamp technology. 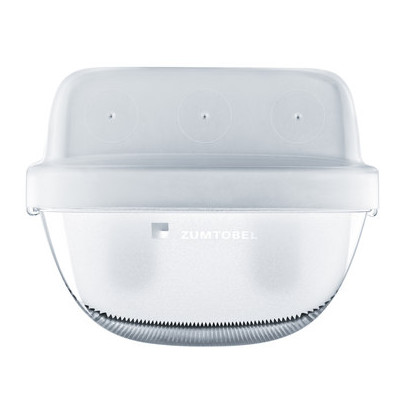 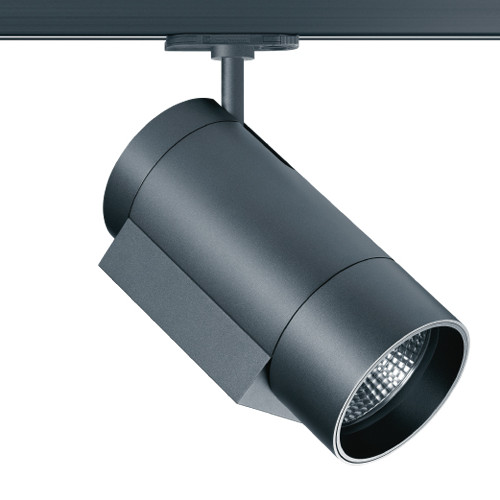 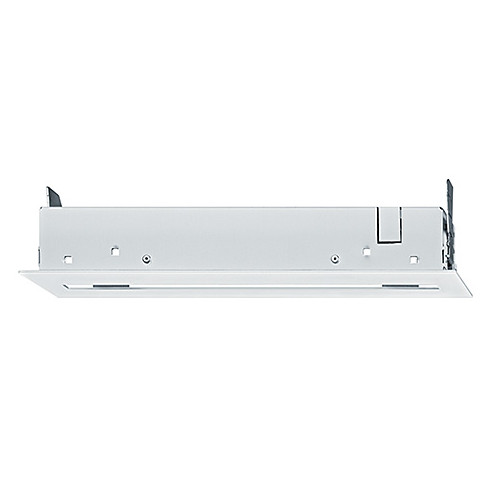 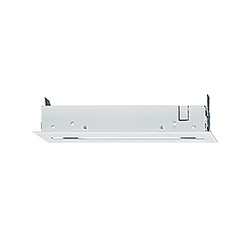 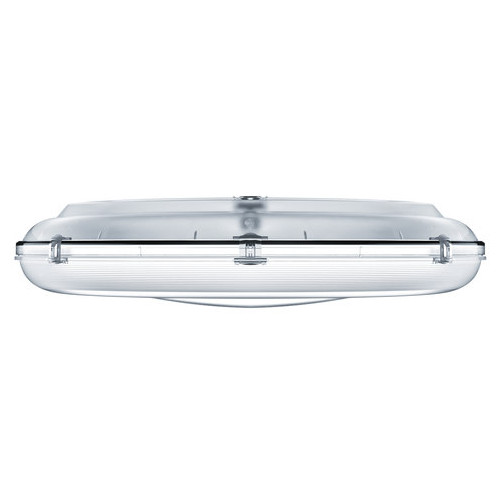 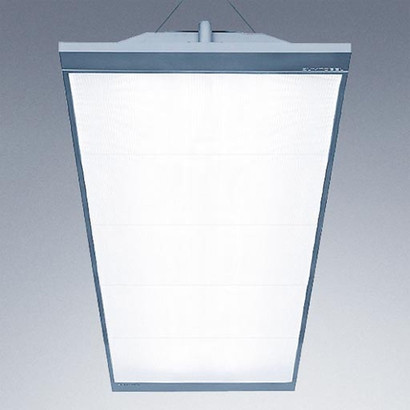 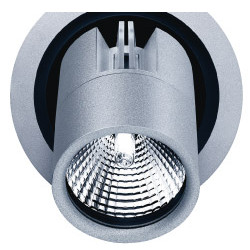 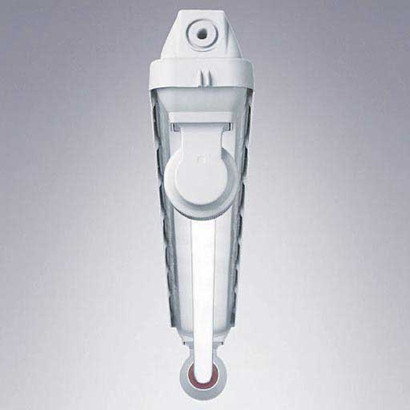 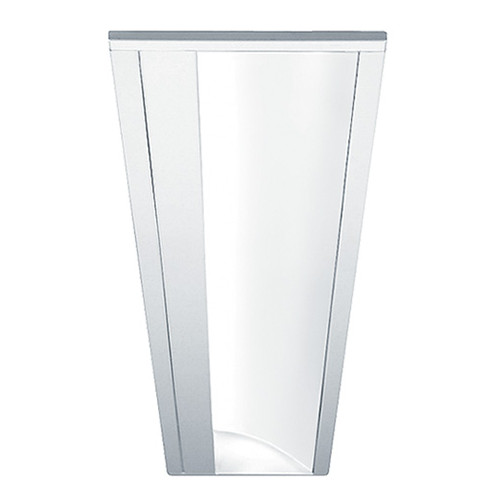 Zumtobel has teams of lighting specialists in all major capitals,  dedicated to the lighting specification market. We have in-house technical, marketing and engineering support for the entire Zumtobel portfolio, plus a direct link to the product's designers and manufacturers in Germany / Austria.
When you deal with Zumtobel you are dealing with the brand itself, not a third party agency. The benefits of this are immeasurable. Our portfolio is very broad and deep. Your requirements of technical knowledge, history, experience and future potential can only be met with comparable knowledge from your luminaire supplier.
Zumtobel Lighting operates exclusively in the lighting specification market. Through our relationships with lighting specifiers, we work to ensure the most appropriate lighting solution is supplied to the end-user.